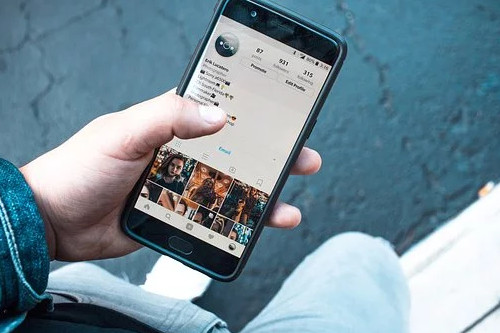 Unlocking your mobile phone with remote codes, is it safe ?

unlox.co.uk totally understand that some of our prospective customers will be a little apprehensive about using our service.
This kind of apprehension is understandable because people fear that performing the unlocking procedure may damage their expensive mobile phone.

We want to expel those fears by making it clear that unlocking your mobile phone with the codes we provide is 100% SAFE !.
Our 100% record speaks for itself - unlox.co.uk have supplied codes for thousands of handsets worldwide without a single report of a phone fault after using our codes.

Entering unlocking codes cannot affect the general operation of a handset and does not alter in any way the phones software.
All mobile phones have several 'Locks'. In most cases only one or two of these locks are active - the locks which restrict the networks which can be used with the handset.

The codes we provide simply instruct the handset to de-activate these locks thus allowing for the use of alternative network sim cards.

Unlike cable unlocking, the method used by unlox.co.uk (unlocking codes) does not interfere with the phones software.
If mistakes are made during the code unlock procedure, you can simply try again !

Unfortunately, most mobile phones will allow only 3 attempts at unlocking with codes.
Once 3 incorrect codes have been entered, the phone will not accept any further attempts.
However, unlox.co.uk must stress that this DOES NOT affect the general operation of your handset, and your original network Sim card will still operate as it always has.

Furthermore, the phone can still be unlocked after 3 failed code attempts, however this must be done by a professional cable unlock service.
unlox.co.uk strongly advise all customers that they should NOT attempt a cable unlock themselves !

In summary, unlocking a mobile phone with codes is by far the safest method of unlocking available.
Your phone cannot be damaged and the procedure does not interfere with the general operation of your phone ! So what are you waiting for ?